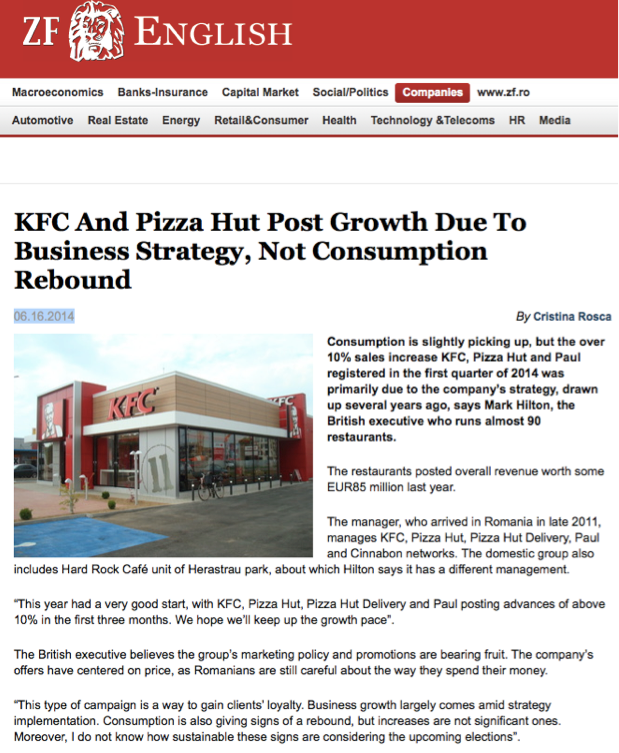 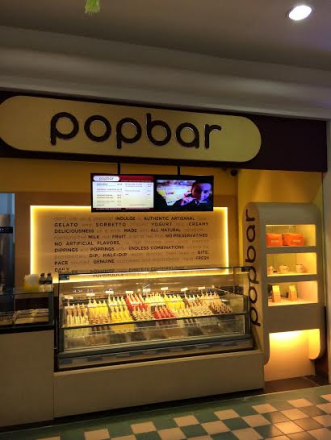 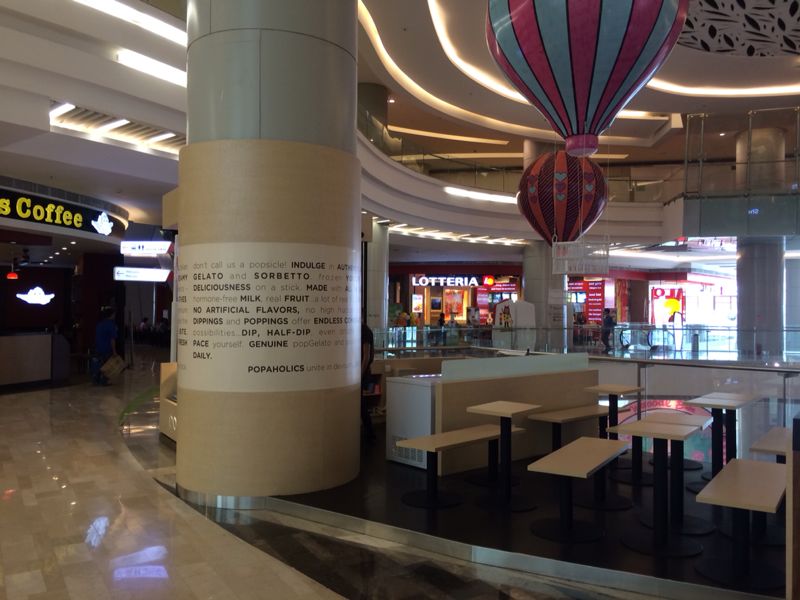 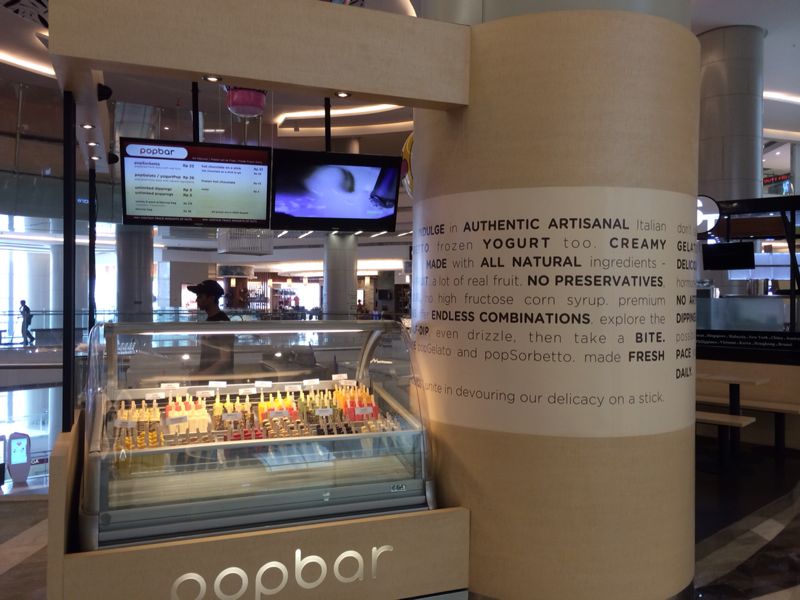 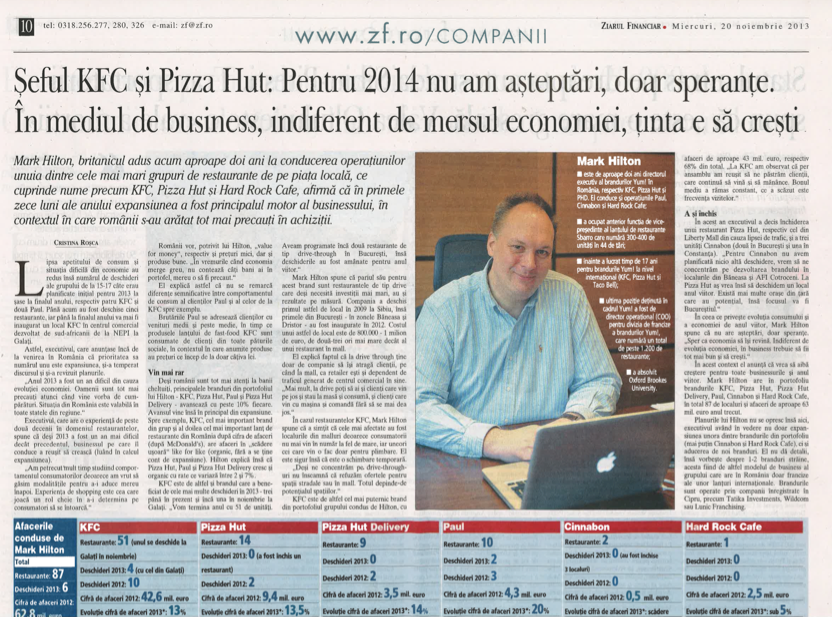 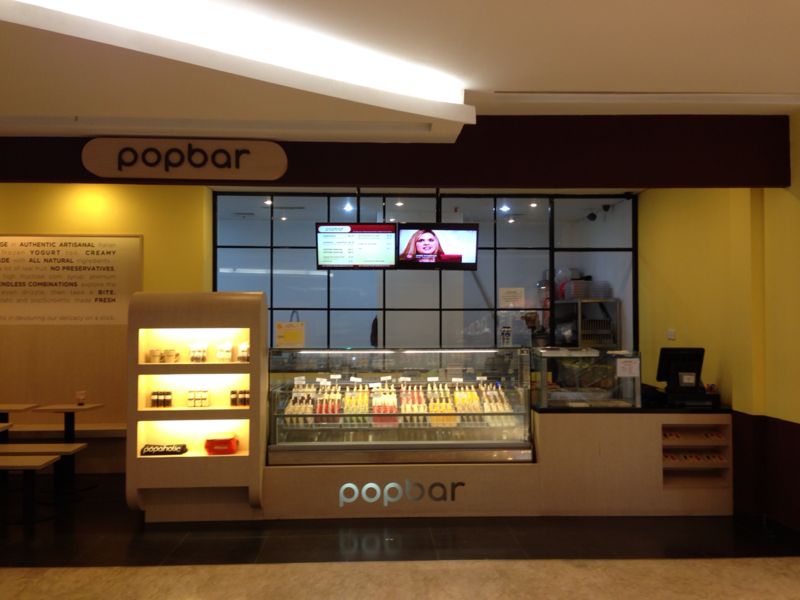 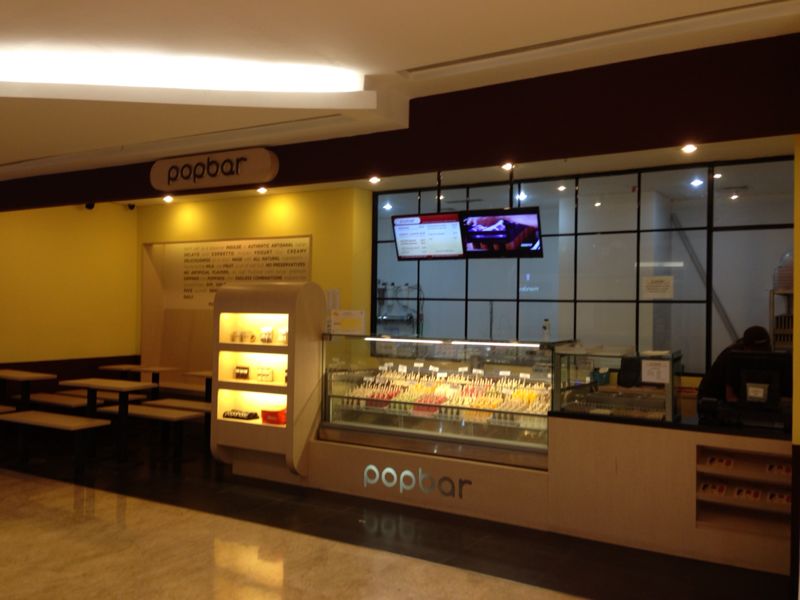 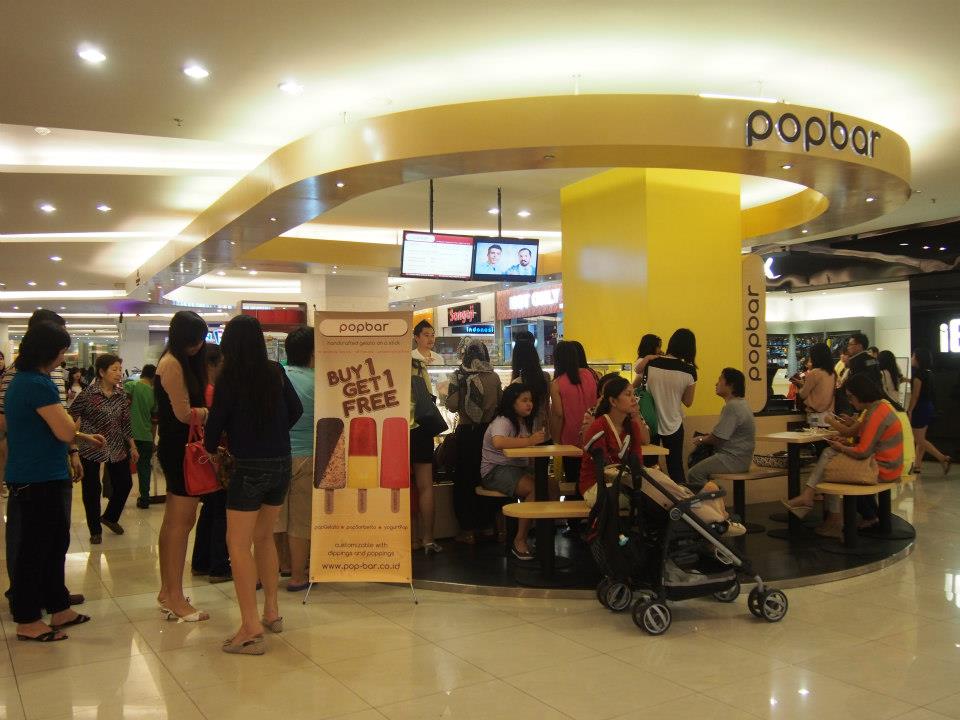 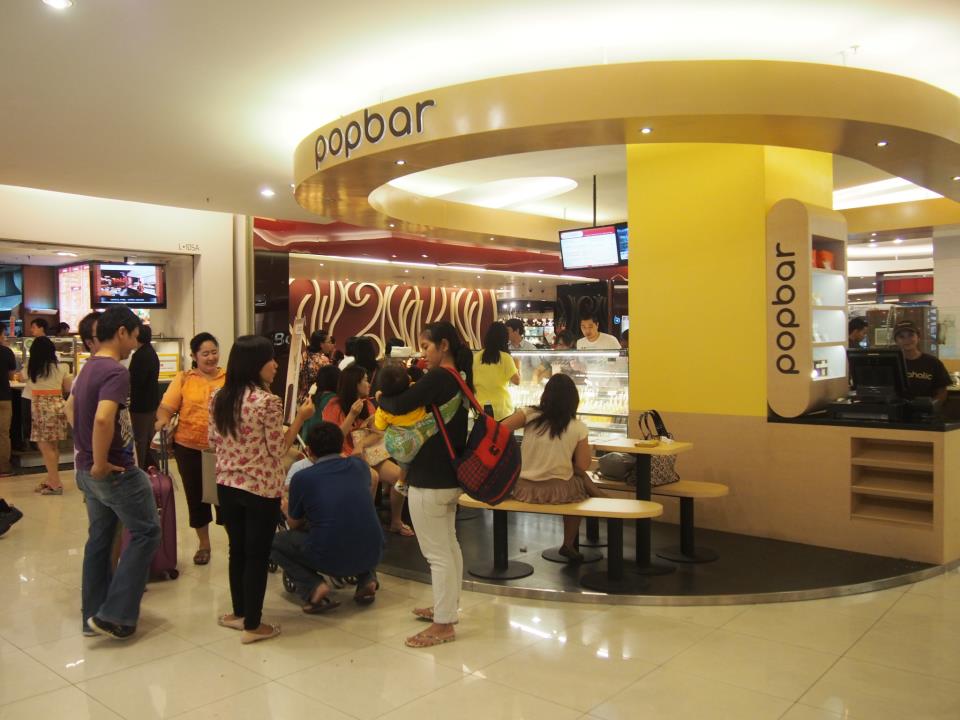 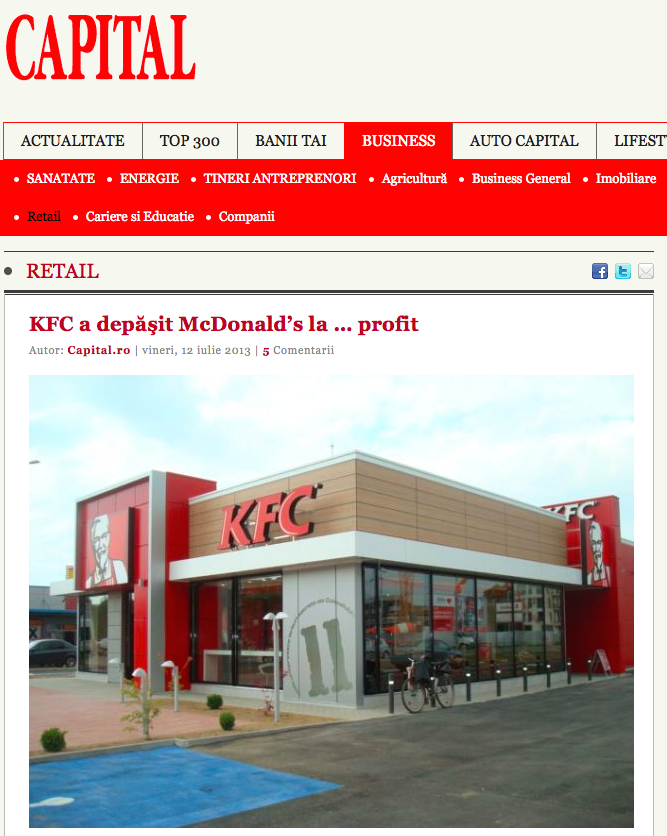 Leadership turnover in fast-food industry in Romania. KFC, restaurants’ chain held by US Food Network SA, made a net profit of 9,99 million lei (2,24 million euro) last year (2012) up with 13% compared with previous year, when they reported 8,83 million lei (2,09 million euro). At the same time, McDonalds communicated decreasing net profit in 2012 up to 4 times down FROM 17,8 million lei to only 4,1 million lei.

Economic crisis and competitive environment affected a great deal McDonalds’ business in Romania last year. The company reported the worst financial results since the beginning of the economic crisis, according to reports available FROM Ministry of Public Finance.

If in the last 5 years the company reported net profits of 4 or 5 million euro, in 2012, McDonalds Romania did not succeed in reaching at least 1 million euro, even if total business performed a little better than reported in 2011, when the net profit was almost 18 million lei (4,2 million euro). 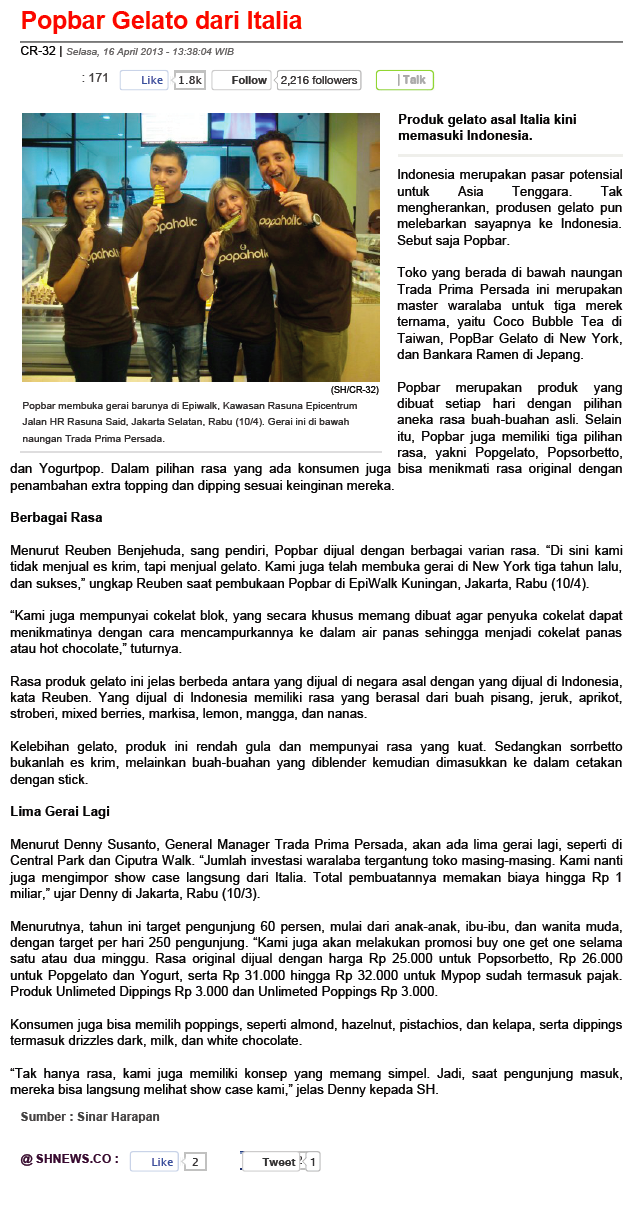 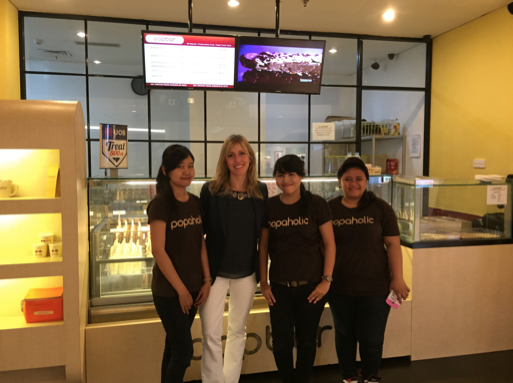 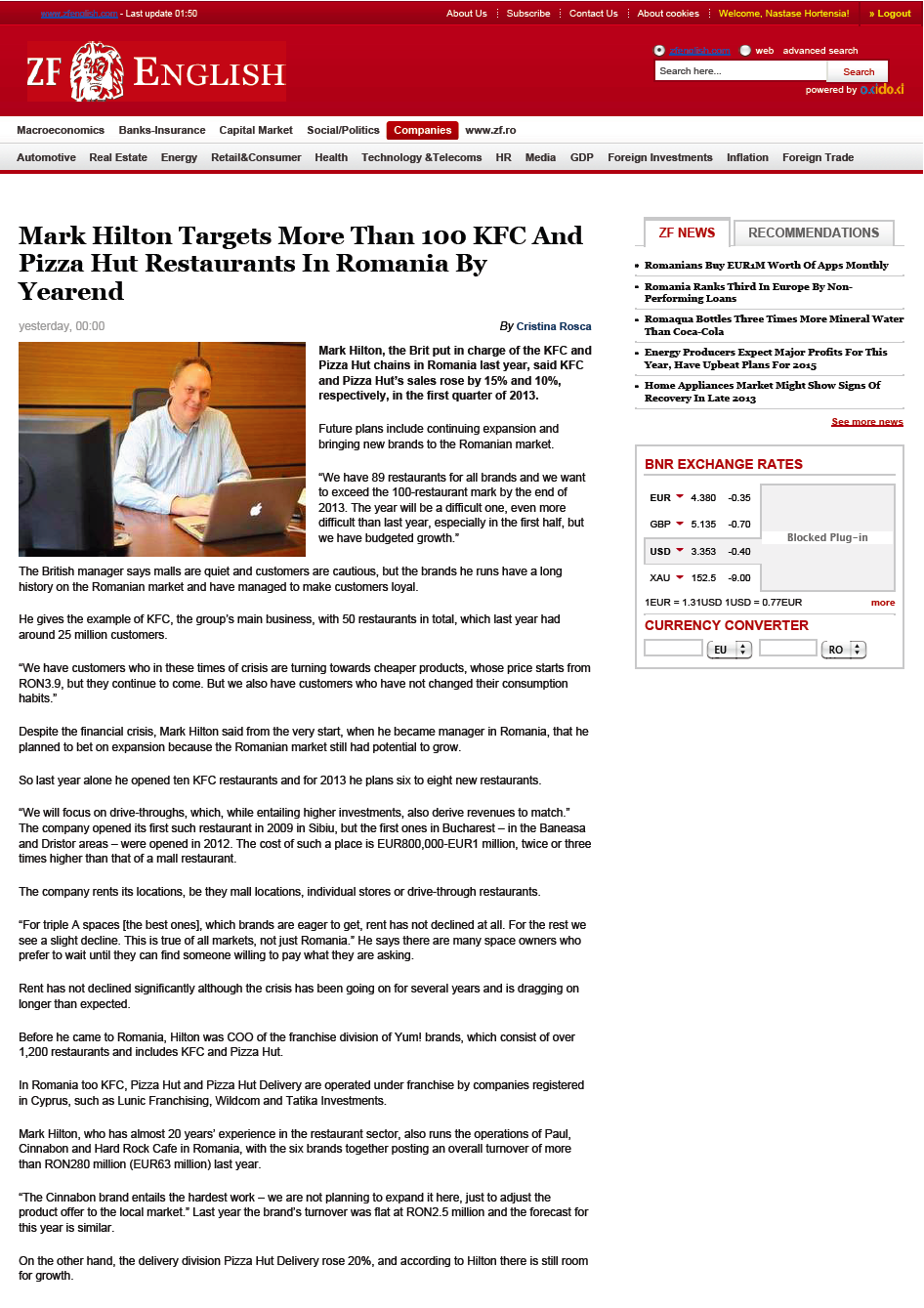 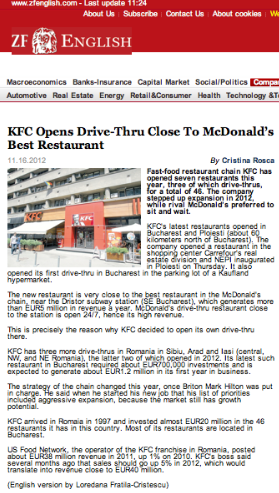